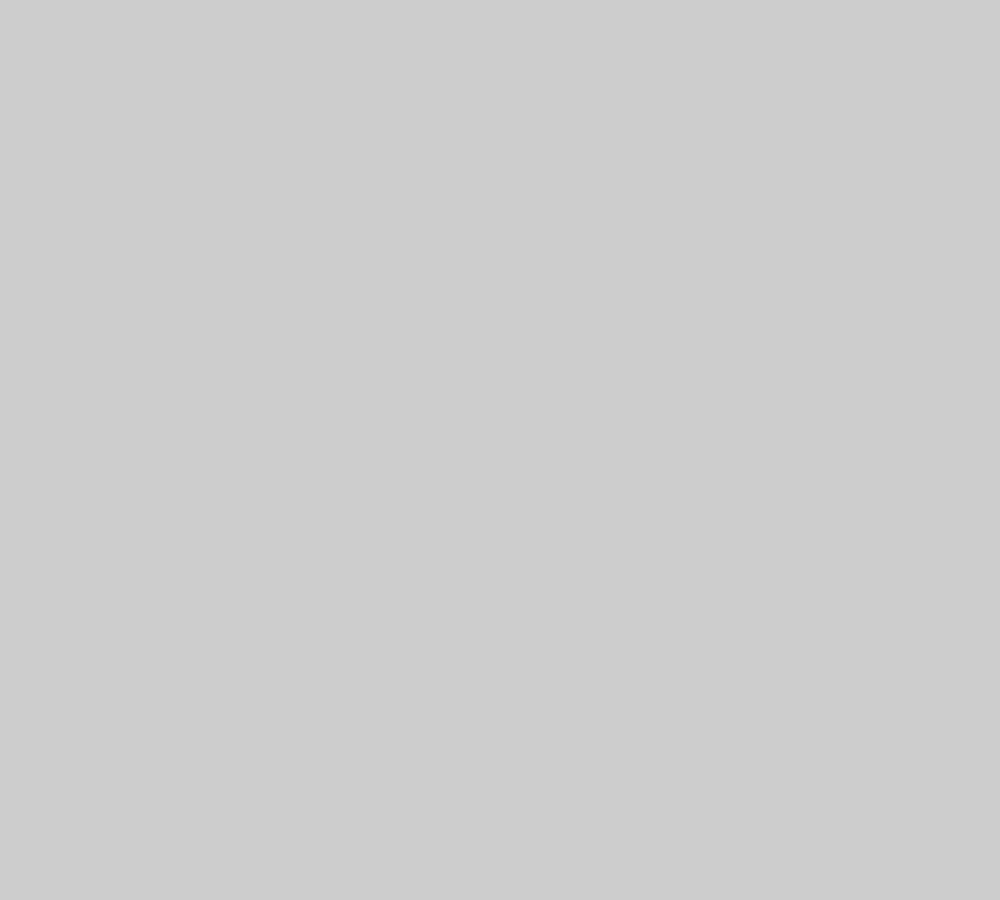 Dynamically Moving Forward and Working Together

The existence of Mobiliari Group is down to the original pioneering spirit of its Founder, CEO & Bureau Chief, Mrs Millie Stephanie Lukito, and her late mother, Mrs Maria Lukito, who shared Millie’s groundbreaking vision and who joined her early on in the business. Together, they made Mobiliari Group into what it is today: a world-class company with subdivisions that include a multimedia publishing house and a regionally leading event company.

Mobiliari Group strives for excellence in all its spheres of operation. In so doing, it makes its staff, its clients, its readers and users, and ultimately the nation proud, and it contributes positively to national economic development and progress.

May 28, 2015 Luxury Fashion Night: An Observance of International Couture and Skincare Read More
See All Events

Stay up to date with
Our Magazines